Kokozan Zuiryuji enshrines Toshinaga Maeda, who was the second Head of Kaga Domain.
Zuiryuji was built in the middle of the 17th century by the order of Toshitsune Maeda, who was the third Head of Kaga Domain to mourn Toshinaga Maeda.
The third Head Toshitsune, brother-in-law and the adopted child of Toshinaga, felt a deep gratitude. This is the main reason for him to build Zuiryuji.
The sect of Zuiryuji is Soto-shu of Zen sect.
Its architecture is typical of that found in Zen Buddhist temples. The Sanmon gate, Butsuden Main Hall and Hatto Lecture Hall are all designated as national Treasures of Japan. Zuiryuji is the only National Treasure found inToyama Prefecture.
It is a 10 miutes walk away from Takaoka station.
For the construction of Zuiryuji, it took about 20 years, and completed in 1663 at 50th anniversary of Toshinaga’s death.
The original temple site was 0.12km squares, 29.4 areas, almost as large as three ballparks, and was surrounded by double moats and double walls. Now, no moats and walls are there, and the current temple area is only 20% than that of the original.
In 1997, three buildings, Sanmon-gate, Butsuden and Hatto have been designated as national treasures. Other five buildings, Somon-gate (main entrance), Zendo, Oguri, Kairo and Daisado have been designated as national important cultural properties. The style and pattern of Zuiryuji buildings were highly evaluated as a typical Zen sect temple style architecture in the 17th century. This is one of the main reasons for being designated as national treasure. 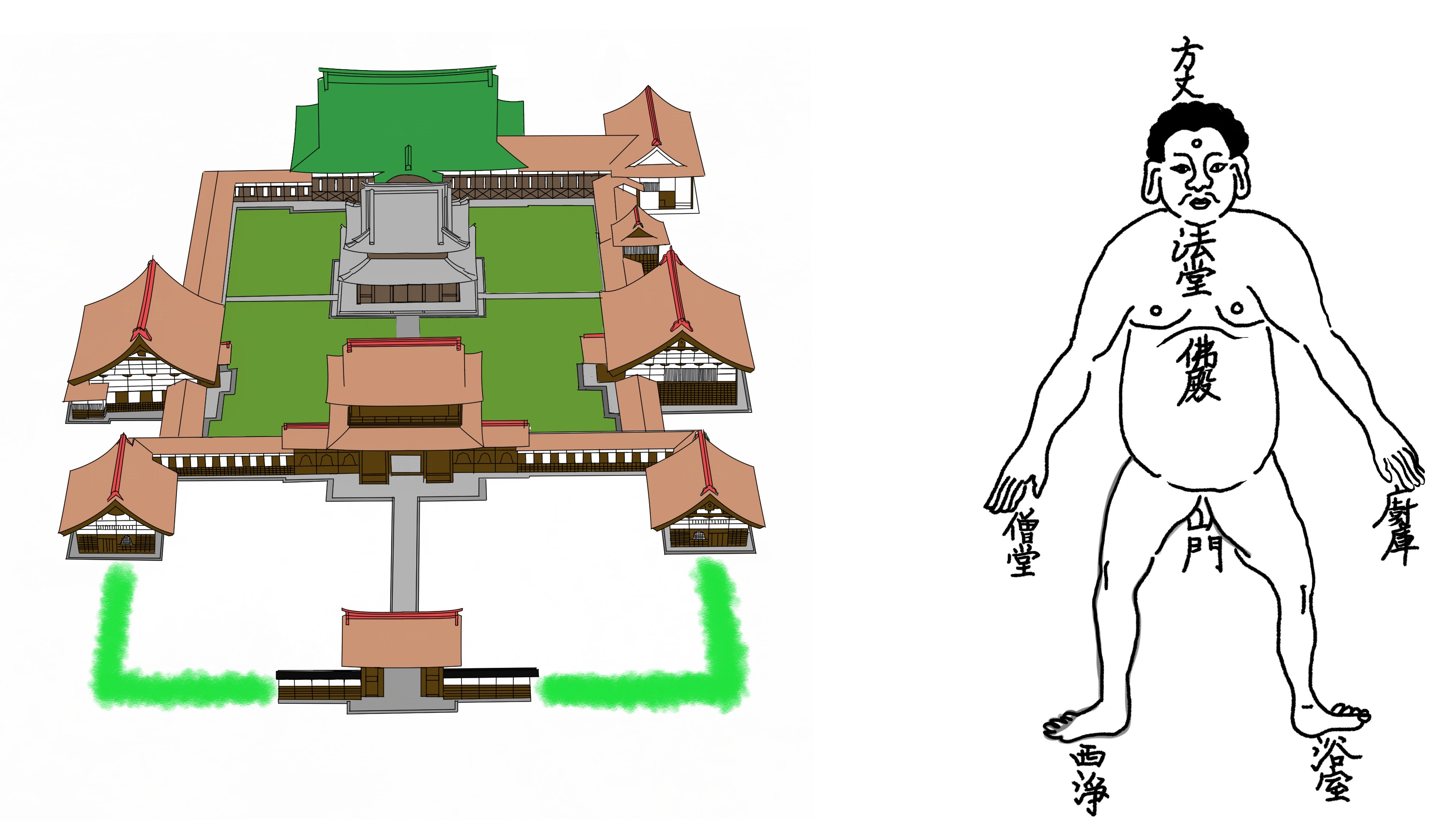 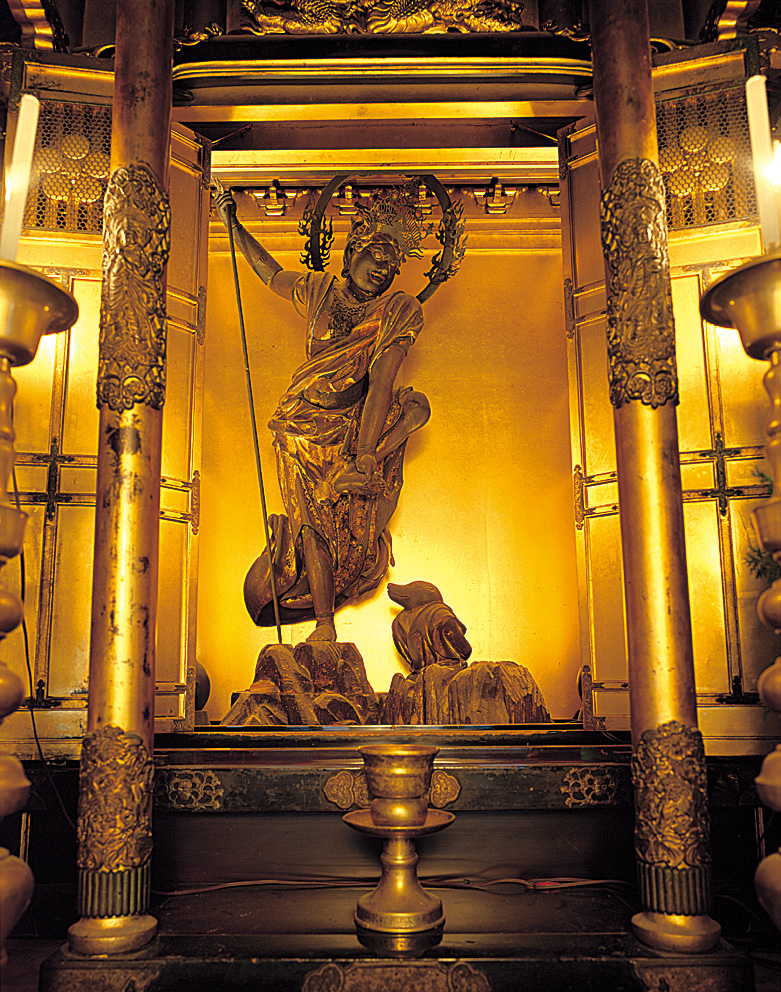 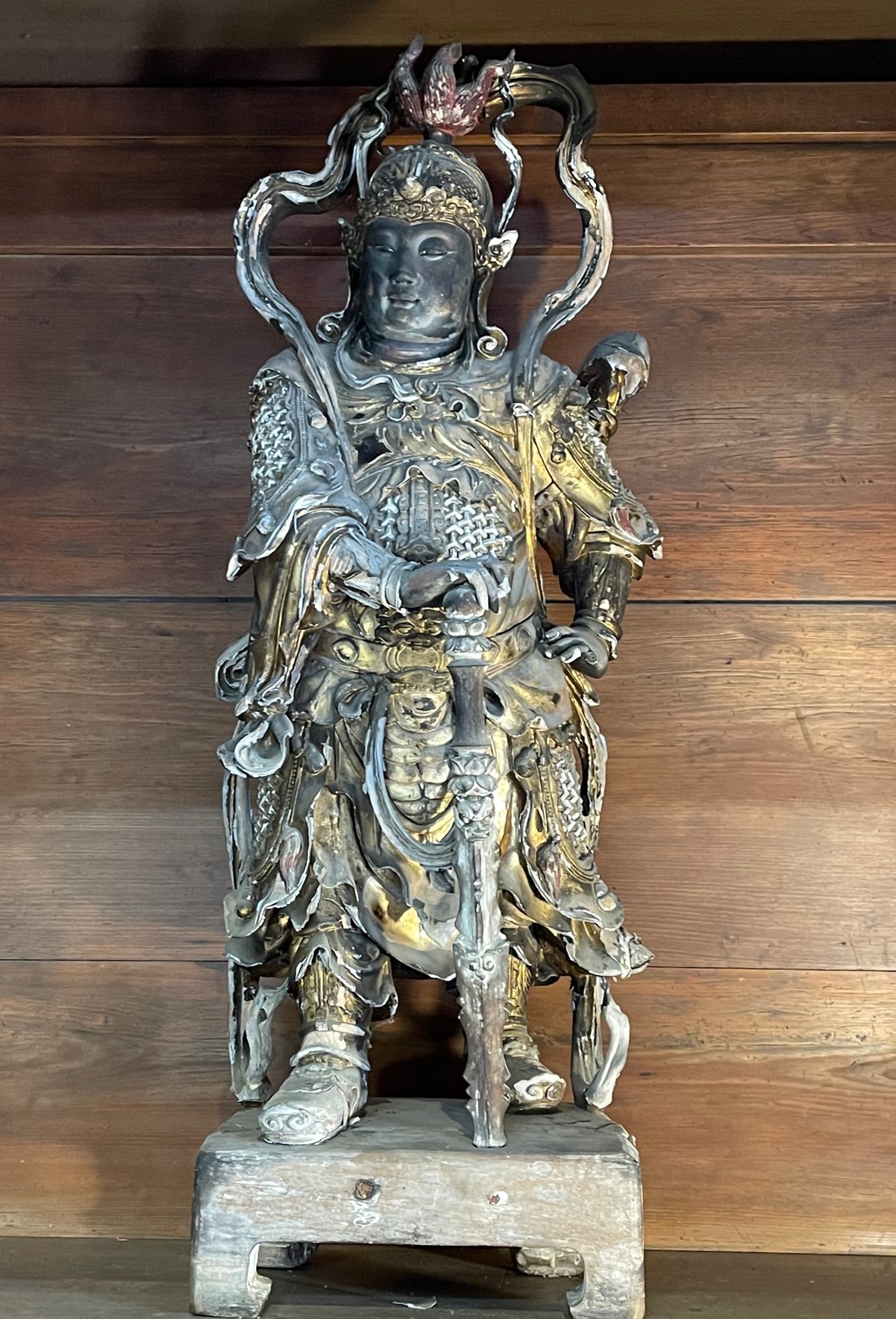